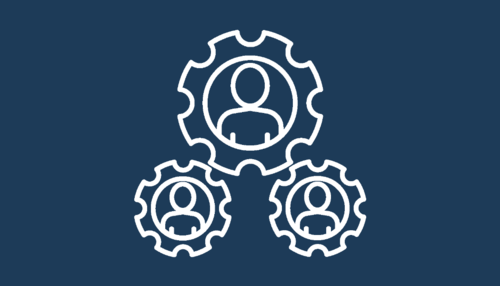 Development is complex and although the agenda has been in place since the second World War, there is no science that clearly outlines how to do development. One of the main reasons for this is that genuine development progress is not linear. It does not have a clearly defined causal pathway that can be measured with a standardised system because there are too many variables at play. These variables range from history to the political system, from conflict over resources to GDP, from social norms and behaviours to geographical vulnerabilities and so on, making for a very multifaceted and ever-changing environment.

In late 2014, in recognition of such complexities, a group of individuals involved in international development began to look at the idea of doing development differently, meeting to discuss what alternatives there might be to the prevailing development models. This resulted in the establishment of a community and the publication of a manifesto which received 400 signatories across donors, multilaterals, thinktanks, academic institutions and NGOs, mostly humanitarian. However, from the start there has been a gap in the representation specifically of development focused civil society organisations and their engagement in the debate.

Owing to the absence of such a movement in Ireland, this study group was set up in 2017 to fill this gap here in Ireland and provide a forum for academics, researchers, practitioners, donors and individuals to discuss, share information and communicate with the wider public on alternative development models, namely the adaptive programming approach and the emerging evidence of case studies on implementing an adaptive approach.

The main objectives of the study group is:

The co-ordinator of this group is Maria Collison, Christian Aid Ireland. If you have an idea you wish to share, or are interested in joining the Study Group, please email  Maria at adaptive@dsaireland.org.

Maria Collison is Programme Performance Advisor with Christian Aid Ireland, an international development agency working with local partners in over 40 countries worldwide. In this role she collaborates with programme teams and partner organisations to strengthen programme performance, and learn from the use of adaptive approaches across Africa, Latin America and the Middle East.

She previously worked with Trócaire in a variety of roles including technical programme quality advisor to programmes across Latin America and Africa, leading a digital data pilot in Malawi and managing a project to streamline organisational programmatic processes and systems.